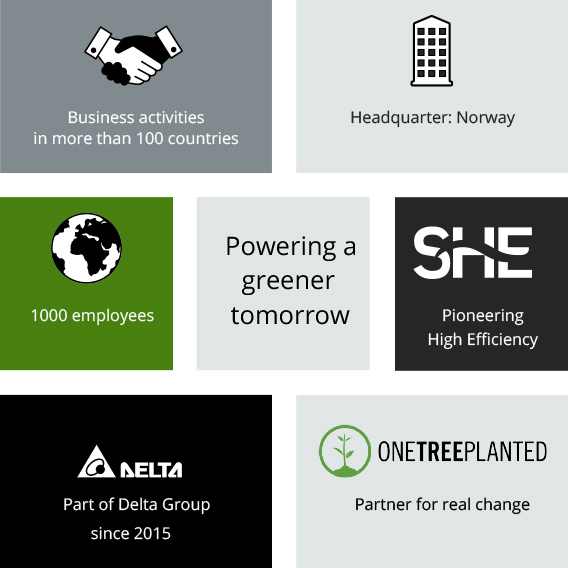 The concept of “green” is becoming more and more important in the world at large. The consumption of power contributes to climate change – therefore, high efficiency power conversion with minimum loss is key to a greener tomorrow. As a power solution designer and manufacturer, we can make an important contribution in our field.