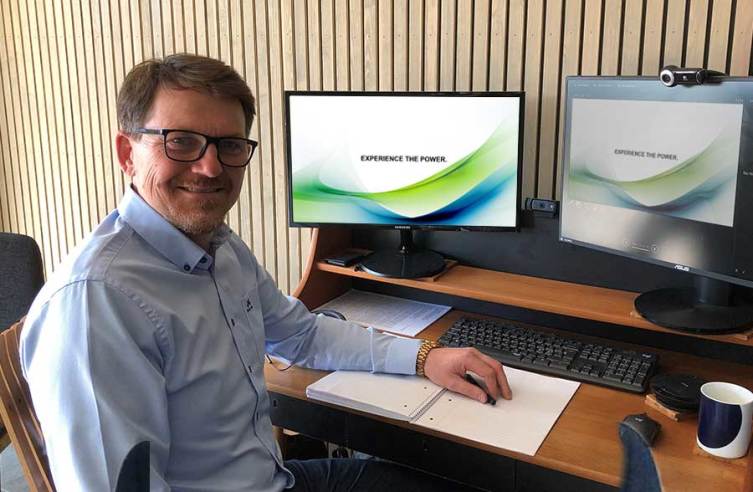 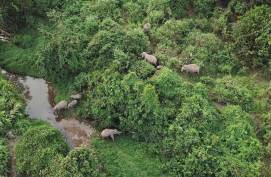 Impact
One year with planting trees – a grassroot movement for Eltek