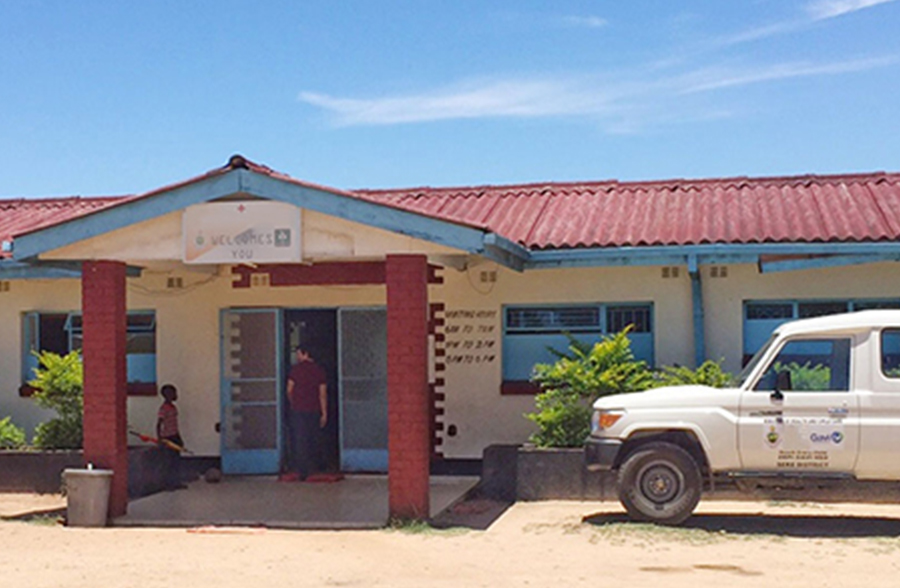 Having fully operational hospitals is vital to any society, and in rural Zimbabwe access to electrical power is a challenge to providing health services to the population. With the help of green energy from Eltek, this is about to change.

Eltek will, in cooperation with the United Nations Development Programme (UNDP), deliver complete photo voltaic solar solutions for 104 hospitals in Zimbabwe. Soon, reliable and green power will light up the hopitals and keep medical machinery running. In addition, refrigerating medicines is a critical need that now will improve with the new power systems expected to be operational during the summer of 2017.

Eltek already has experience in rural electrification, and know first hand the impact access to electrical power makes in small communities. Now we have a chance to make an even greater impact.

"This contract represents a new and exciting area for Eltek and our technology," said Morten Schøyen, Chief Marketing Officer at Eltek. "It makes us proud to work together with UNDP and to contribute to improved health care and reduced operational cost, by providing pure and reliable renewable energy," Mr. Schøyen added.

Eltek will provide full delivery, installation, service and monitoring of the solar systems in which Eltek's breakthrough Rectiverter technology is a key component. The Rectiverter combines the functions of a rectifier and an inverter. With a modular design, these solar power solutions can easily be adapted to different requirements in the field.

UNDP works in nearly 170 countries and territories, helping to achieve the eradication of poverty, and the reduction of inequalities and exclusion. The agency organization helps countries to develop policies, leadership skills, partnering abilities, institutional capabilities and build resilience in order to sustain development results.

The "solar for health programme" is aimed at health facilities across Africa, the Arab States and Central Asia and addresses several of the main "Sustainable development goals" identified by the UN.

To learn more about Elteks offerings in your region, contact your nearest Eltek office. 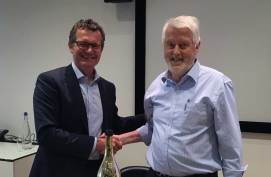 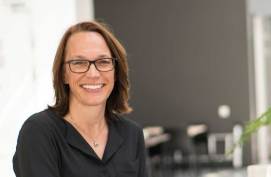 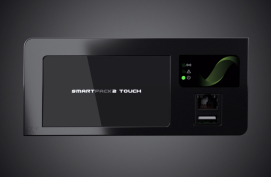