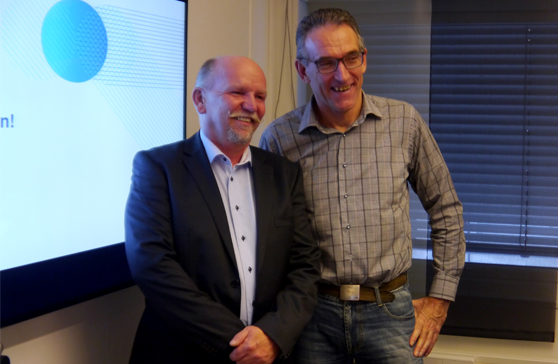 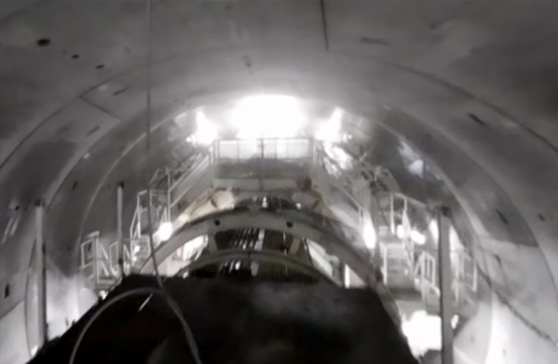 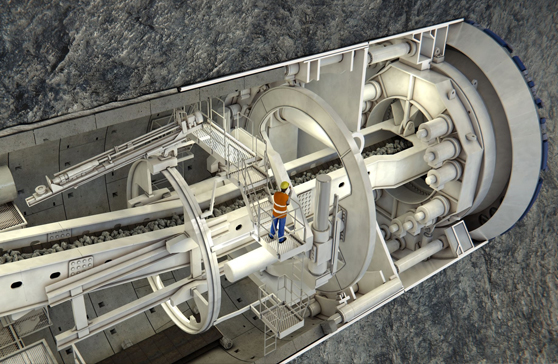 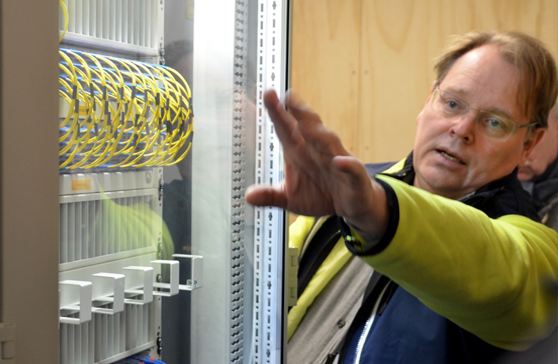 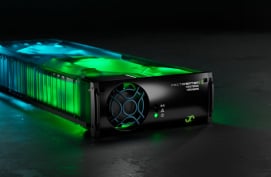 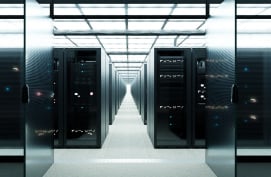 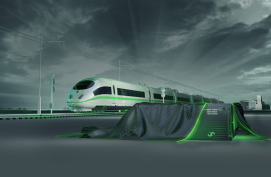 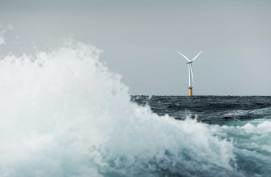 Innovation
The future is afloat
See all insights >
To the top