Smart from the start 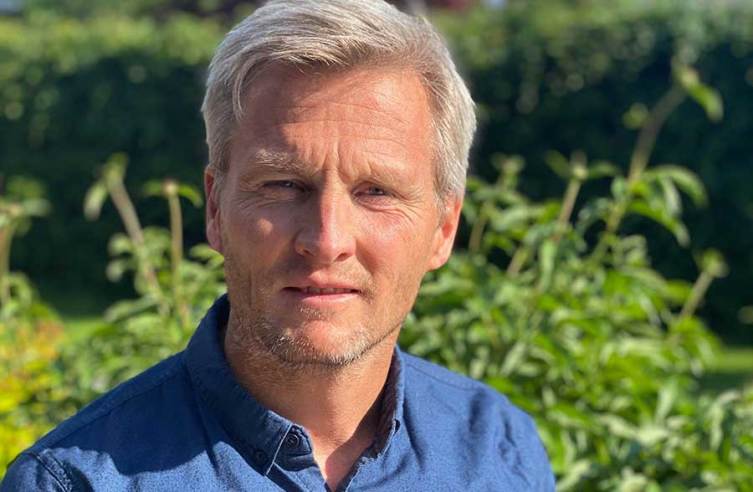 If you want to develop a smart, modern power solution, you have to build smartness into all details from the very beginning. The end result will end up being smarter and greener than the sum of its components.

An integrated solution delivers more than the sum of its individual components. Truly integrated solutions exploit the computing power and sophisticated network software that is becoming more and more abundant, offer great flexibility and allows for fine-grained optimization of energy streams and energy usage. This saves cost and minimizes environmental impact. The fact that efficient use of power for networking and communication is crucial to controlling global climate change, motivates Eltek employees all over the world. This is also expressed in our new company vision and slogan: Powering a greener tomorrow.

Made for people – powered by ambition

Erling Skallerud is one of the Eltek employees who works hard every day to deliver on the smart and green ambition. In many ways, he has qualities that compare well with Eltek products: Strong, versatile, good looking – and smart. Back in 1999, his reputation as a smart student of power electronics at the University of Science had run ahead of him and spurred the interest of R&D at Eltek. Just before Christmas that year- the Y2K deadline only days away, and the dotcom crisis and telecom crash looming - Erling found himself in New Zealand, packing his gear to go surfing, to mark the end of his stay as an exchange student at the Univeristy of Canterbury in New Zealand. This was when he received an e-mail from Eltek R&D. Would he be interested in working for Eltek?

The future will be smarter and greener. I am convinced it is smart to remain a company that defines the frontier of power for the global digital infrastructure

At the time, Erling’s plans for the future did not extend further than his go-surfing plans. Then he returned to Norway after a few weeks and started in his new job at Eltek. It turned out to be a smart move. Except for recent brief spell somewhere else, Eltek has been his professional home base for a good 20 years. He has made his mark and contributed to the company’s success, while living an active and sporty family life.

During the years, he has both drilled deep and taken the broader view when it comes to technology, products and solutions. He has worked in R&D, product management, sales and support. He is an expert on specific subjects like surge protection, selectivity and lithium-ion batteries. He also played a key role in the development of renewable energy or hybrid telecom power solutions. But more and more, he has focused on system solutions and become a system architect more than a hard-core developer. “It is the integrated solution that will solve the customer’s problem and contribute to a lighter footprint. This is where the smartness we build into the individual products come to life and generate sustainable value for the customer”, Erling says.

Back to the future

One of Eltek’s unique traits is its global organization, with a very tight and well-functioning network of power professionals working together to design and manufacture solutions that meet the demands of customers in countries and varying environments all over the world. Erling has had a role as a missionary, mitigator and advocate, selling ideas across the world and picking up needs and signals from all corners. The ability to map local needs, weigh needs against each other, make well-informed decisions and subsequently carry through projects with determination has always been one of Eltek’s strengths, according to Erling. He recently returned to Eltek following the aforementioned brief spell elsewhere.

“The future will be smarter and greener. I am convinced it is smart to remain a company that defines the frontier of power for the global digital infrastructure. I am happy to have come “back to the future”, says Erling Skallerud.